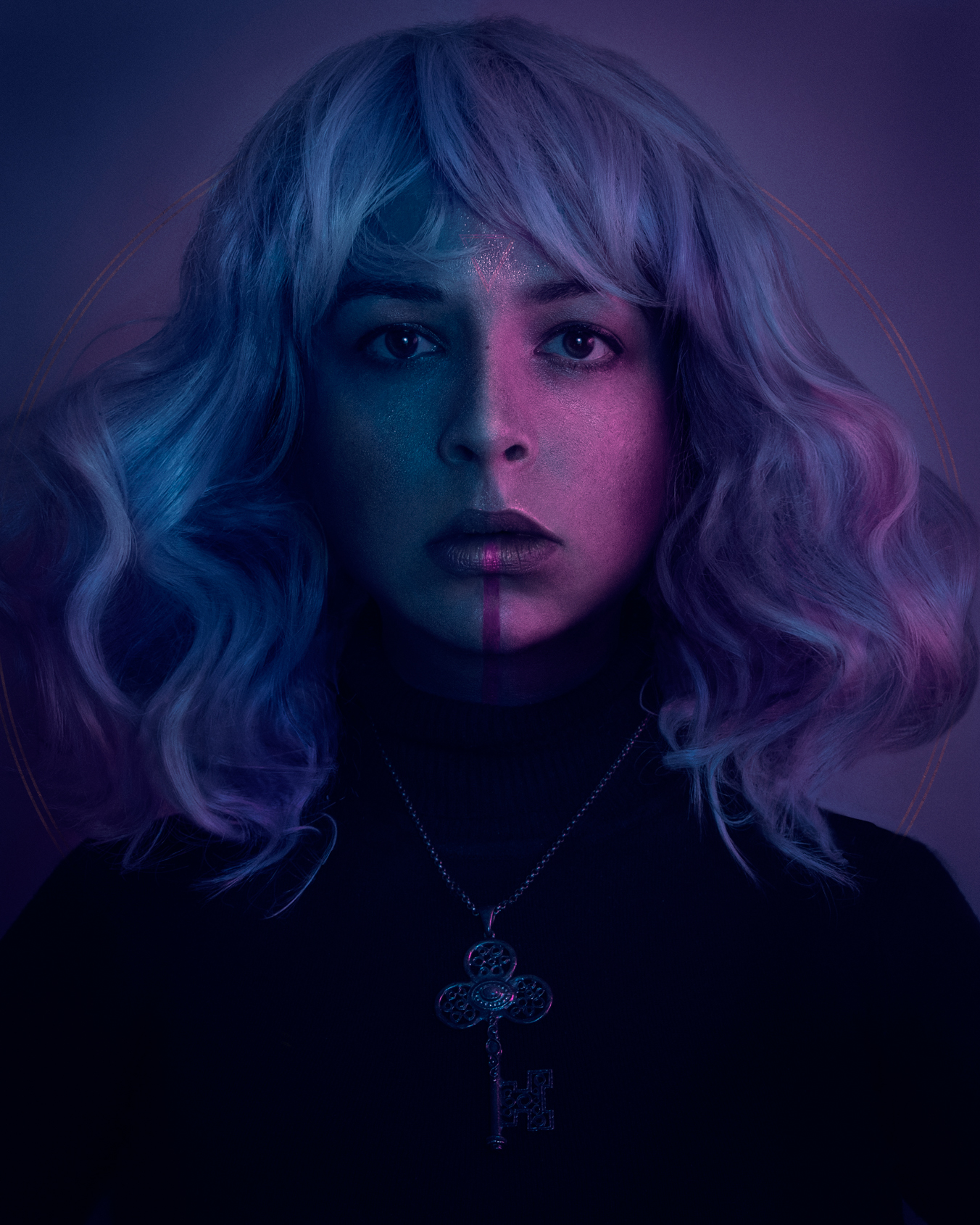 03 Nov Vartiants – Self Portrait as a source of inspirations

This is part of a series where I explore variants of self.

It is the first time I have decided to be the creator and the creation at the same time. Exploring all of my moods and personalities.

This is the Genesis…the genesis of this series. Starting with an exploration of emotions, coming through

For so many years I have avoided altering my self portraits, showing only how I look like.
I pushed myself and tried to alter the image, liquifying, enlarging and changing the image so it is me… but not me at the same time.

I created a series of images that I altered the light so  that when I merged them it becomes a mood shifting image, that is a photograph but isnt one at the same time.

It is part of the experimentation with shifting the perception of receiving a photograph.