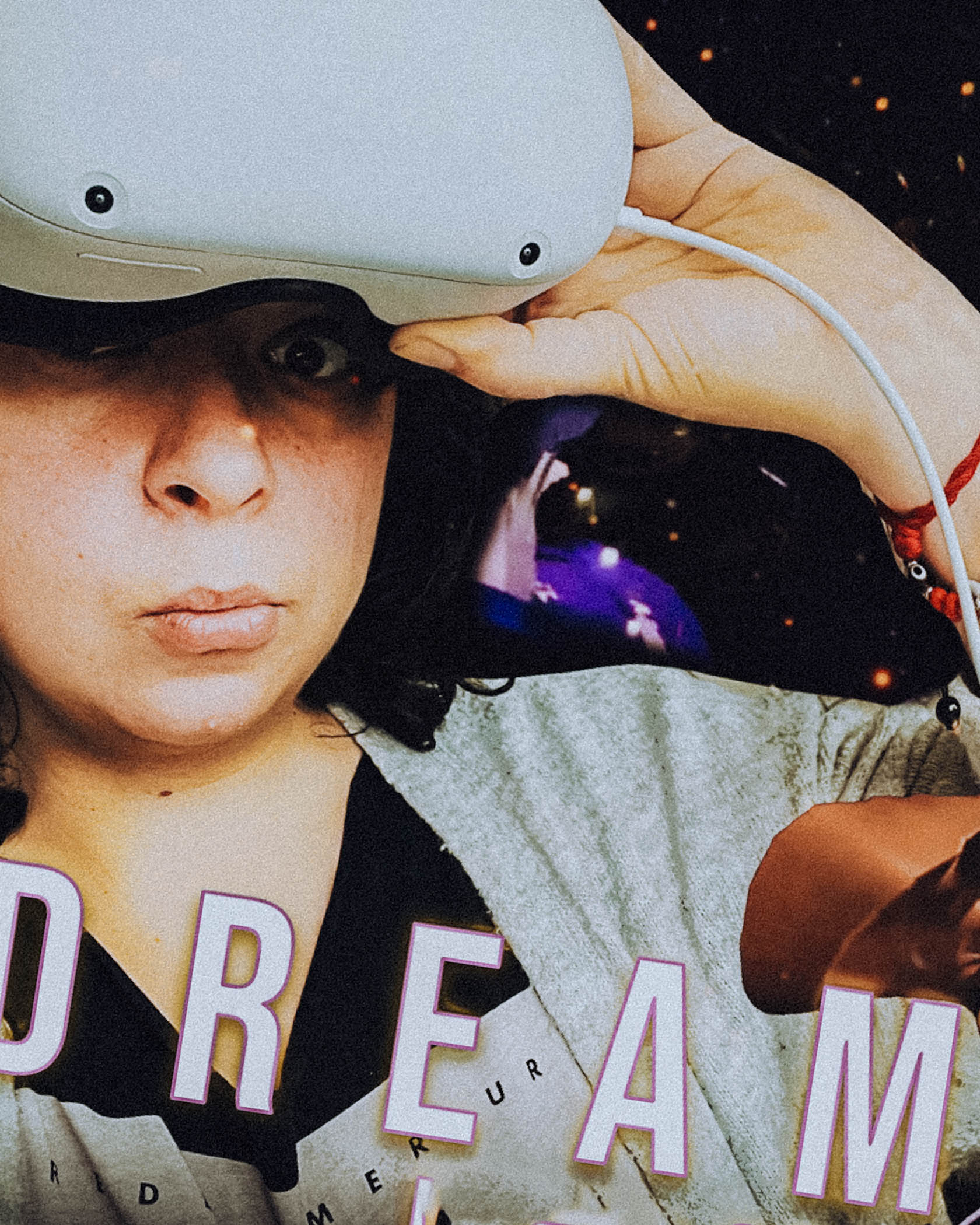 When I started experimenting with VR I first did a research on what was already done, and I found out that you can actualy embed 360 Vr Videos on Youtube,

and while there is a lot of “travel videos” recorded with a insta 360 camera or any other 360 cameras, I found few art films that made me think if I could do something similar in my project.

After researching and experimenting with a lot of techniques I created a quick sample of my own, I know this is far from perfect, but it is a nice roadmark of where this could go.