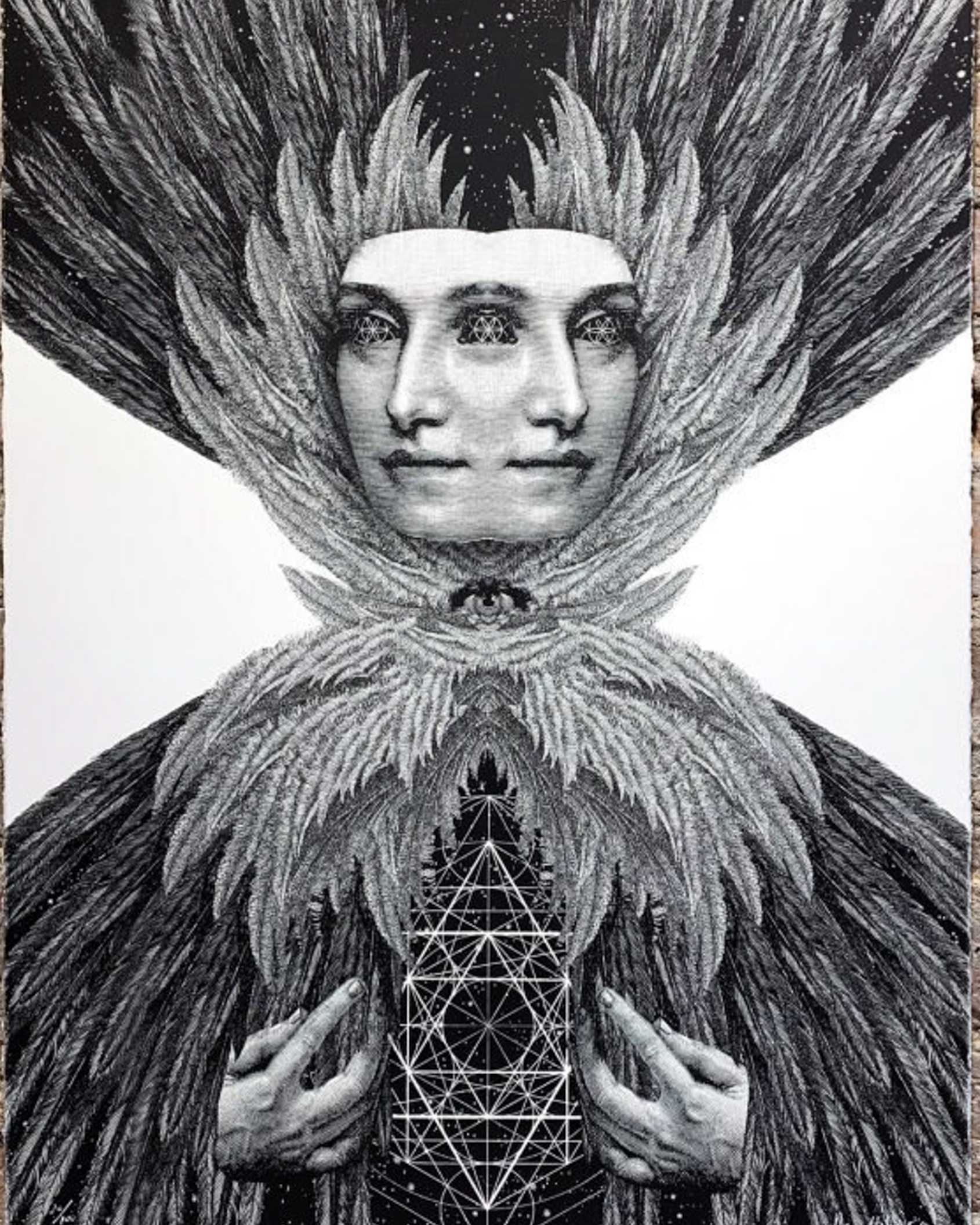 Sleep is a very common human condition. We sleep every day, taking ten deep rests without a third of our life. It is something so ordinary, so regularly written into the daily one that if we do not suffer from any of its disorders, we hardly think about it. From the very determination of determining the phenomenon associated with it, which is dreaming, also a dream. It is a series of images which “as we are dealing or are now as if they were happening in reality”. Since the dreamed-up content, which is an unreal consortium, so suggestive and similar to real experiences, is infiltrated into Spain itself, dreaming from the dawn of the centuries to the present day appears to us as an extraordinary, mysterious and fascinating phenomenon. So that what we are entitled to, always provokes us to act on the law of this content, is it a voice, do dreams say something to us or about us?

Not only ancient literature but also the Bible itself presents it as a space of prophetism and dialogue with God. Nowadays also with all the rationality of our world, thinking worries about theological thinking, especially the charismatic communities, both Catholic and Protestant, attribute to dreams and their meaning to relation and messages from God.

The personification of sleep, and at the same time the god of sleep, was Hypnos – brother of Thanatos – the god of death – and both children of the children of the Night. In ancient art, they were depicted as two sleeping and intertwined young men. The ancients associated the dream state with no life, or even non-existence, with something yet unreformed, dark and shapeless.  death in the myths of fairy tales, is often equated with sleep.

Returning to the traditions of ancient Greeks; the son of Hypnos was, in turn, Morpheus, the god of dreams. His name means the one who forms and shapes dreams, the dreamer.

The tradition in which dreams were assigned a metaphysical meaning, i.e. treating them as a place of contact with deities, applies to all antiquity.

The first dream-workers were mentioned in Egypt and Mesopotamia. The first mentions of this topic can be found in the  Epic of Gilgamesh- an Sumerian-poem, which records the formation between the 2nd and 1st millennium BCE, and the oldest list of dreamlike elements with their interpretation is found on clay tablets in ancient Mesopotamia. The oldest written Egyptian dream book, safely stored in the Chester Beatty Library and is preserved in papyrus, contains descriptions and explanations of over 200 dreams.

In the traditions of Egypt, attempts to predict the future of dreams were thought to contain messages from gods.
For example, the practice of going to bed with a question in mind in the temple of Serapiosa, and by dreaming there, you would receive an answer from the deity. Later the  dream interpreters would explain the answers.  This custom came from ancient Egypt to the Greek tradition. Simillar practicies were made in the temple of Delphi, and in the Asclepius temples, where there were a special dormitories, but there they did not translate them, because they belived dreams had healing properties.

Homer treated dreams as a objective reality where shadows and ghosts inhabit the underworld that is next to the world of the dead. Homer divided dreams into two categories- false dreams, without any meaning and the real and true ones – that carried the messages from gods and about future.

Later, Artemidorus- called these first dreams that come from our present reality – the enypnion, claiming that they are only a reflection of the sensations we experience while awake. The second kind of dream – prophetic – he called oneiros. It promises to be events and has an impact on a person’s life. Herodotus saw in the human motivation for everyone and also, what I was leading, a striving for human and human determination.